In 2008, Tom Artin embarked on a ten-day journey in Iceland, following in the footsteps of his father, mathematician Emil Artin, who traveled across the country on foot with 7 of his university colleagues. Twelve of Tom’s images, printed on 20 x 30″ acrylic, are being shown at Roost, the restaurant on the ground floor of The Union Arts Center located in Sparkill, New York.

A meeting place for locals, Roost offers upscale dining in a casual setting. Their menu features American bistro cuisine with a Mediterranean influence.

“I spent nine days in Iceland, traveling in a rented Toyota Rav-4, a very much less taxing mode of travel than on foot in hob-nail boots. From Keflavik, I drove the Ring Road, aka Route 1, making a counter-clockwise circuit of the island. Reaching the East Fjord ports, at which the ship carrying the trekkers had called before they disembarked at Husavik, entailed leaving the Ring Road temporarily at the eastern end of the circuit.

Though it is a two-lane highway and even unpaved for stretches, the Ring Road has a smooth, well-maintained surface, easily driven. There are no shoulders, though, and pull-outs appear only at infrequent intervals; throughout its course, the roadbed is raised from between 3 and 30 feet above the surrounding grade.” 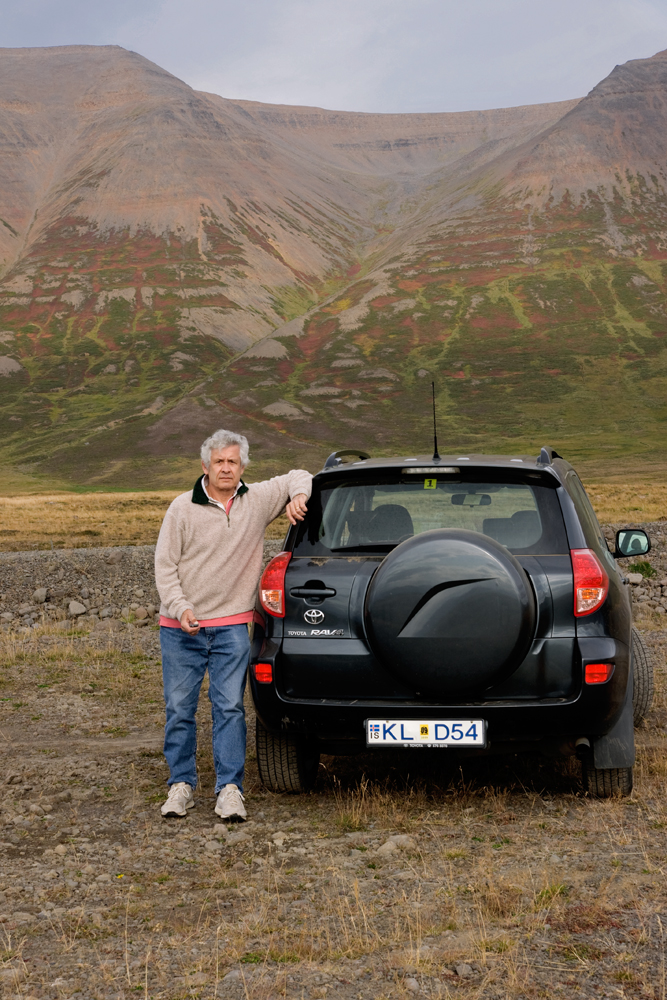 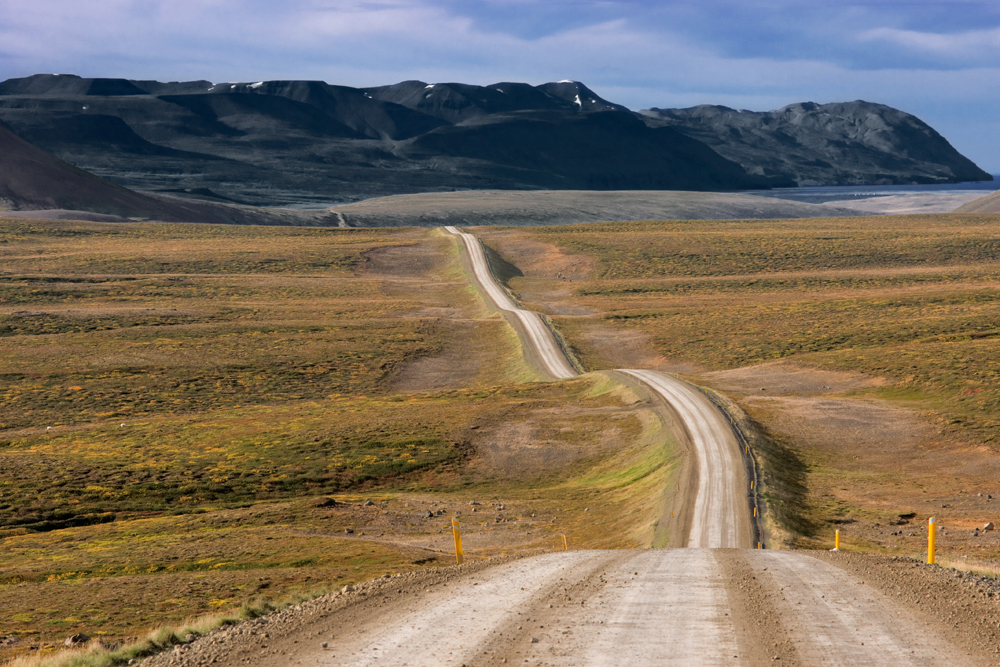 “Making a photograph usually required stopping the car directly in the roadway. At that time of year, just past tourist season, I could drive for hours without seeing another car—essential, since much of my photography had to be snatched catch-as-catch-can through the driver’s window, or standing in the middle of the road, car door open and engine running—nerve-racking, but workable.” 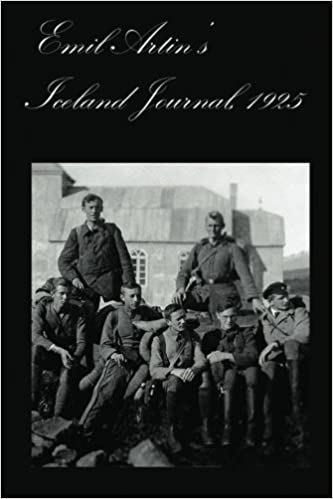 Tom’s sister Karin Tate translated their father Emil Artin’s leather-bound journal from German into English, after Tom found the diary, along with small, original prints taken by Emil, in their home in Princeton, New Jersey. Learn more about the book and view some of the photos here, some which Tom recreated in 2008.